It’s no secret that since Phoenix Entertainment Partners (PEP) bought out Soundchoice and Chartbusters, that they have reignited their quest for suing KJs and Venues for using their product without permission from PEP.

About three months ago they began their attack upon Albuquerque. One day I received a text message from one of our affiliated KJs letting me know PEP had contacted them and told them, get with the program or get sued.

Since then many other affiliated KJs and Venues had been contacted by PEP. Call Me Ozz (CMO) at that time decided to become an affiliate of Karafun to help KJs and Venues have an option to the PEP bullying tactics.

Today, CMO was notified by another KJ that their venue had been contacted by PEP and told to get with the program or get sued. They told PEP they would be switching to Karafun and no longer use Soundchoice or Chartbusters.

Apparently one of our competitors (we will be nice and not mention their name), was contacted by PEP as well. We immediately received physical threats against the CEO of CMO accusing CMO of reporting him.  It absolutely astounds me that anyone would do business with this company.

The screenshot of the entire Facebook conversation is in the process of being uploaded to the CMO chatroom.

1
1
Newsletter And Reviews-8/1/18
1
News and Reviews for Call Me Ozz-Your trusted name for your addiction!
CallMeOzz expanded to feature Magic Shows (Here), Brew Houses (Here), and Sponsorships on the website!
Alongside, we will be promoting the Newsletter every month with the new poster made for the page!
If you're wanting to look  back on the 2018 Karaoke Season at the fair, check out the winning contestants  from the Karaoke Showcase, see the link below:
www.callmeozz.net/NMSF-2018-Elim-Brackets.html
CallMeOzz Expansions!
NEW MEMBERS:
LET US KNOW WHAT YOU THINK!
"Call Me Ozz is the best place in town for customer service. We were very happy with the results."
Be sure and drop by the Members Corners and say hi (Sign into their guestbook) to our newest members since our last update:

****NOTICE!****
This Newletter is for members of the community to read up on our monthly article explaining all the new information at CallMeOzz, with emphasis on featured events and local businesses who support CallMeOzz.  For the most up to date information, check the FIND A PLACE TO SING TONIGHT PAGE, the KJ SHOWCASE and the VENUE PROFILE PAGE!

Ozz is the director and coordinator for CallMeOzz and is the face of the public scene!  You  can find  out what's happening first hand visiting his Live Feeds aired on Facebook on Wednesdays @6pm!
He discusses a variety of different things such as how to navigate through the website, where to find him, great karaoke venues, local events happening soon, and much more!
His live feeds can now be viewed on Youtube. You can susbscribe to his  Youtube Channel Here!
Facebook Live Feeds 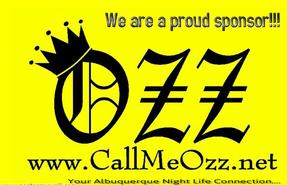 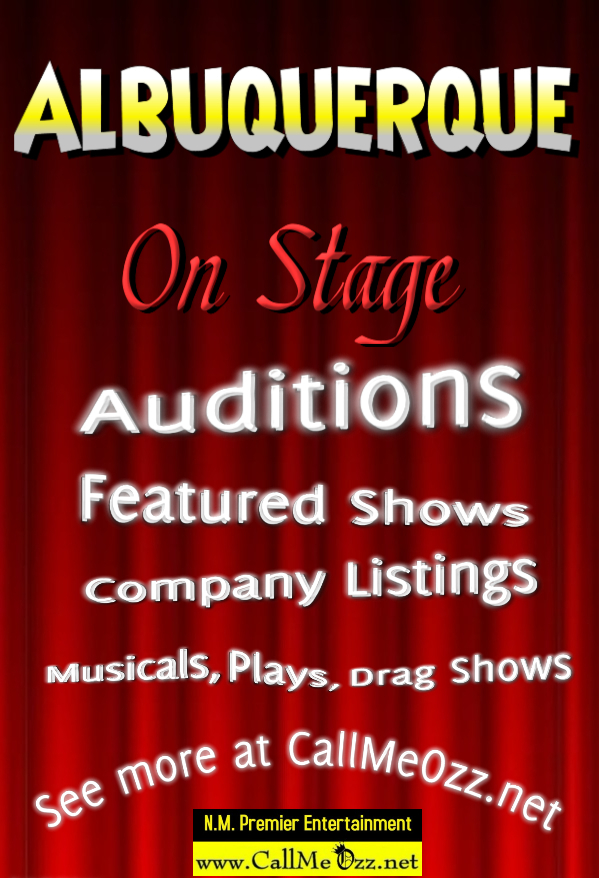 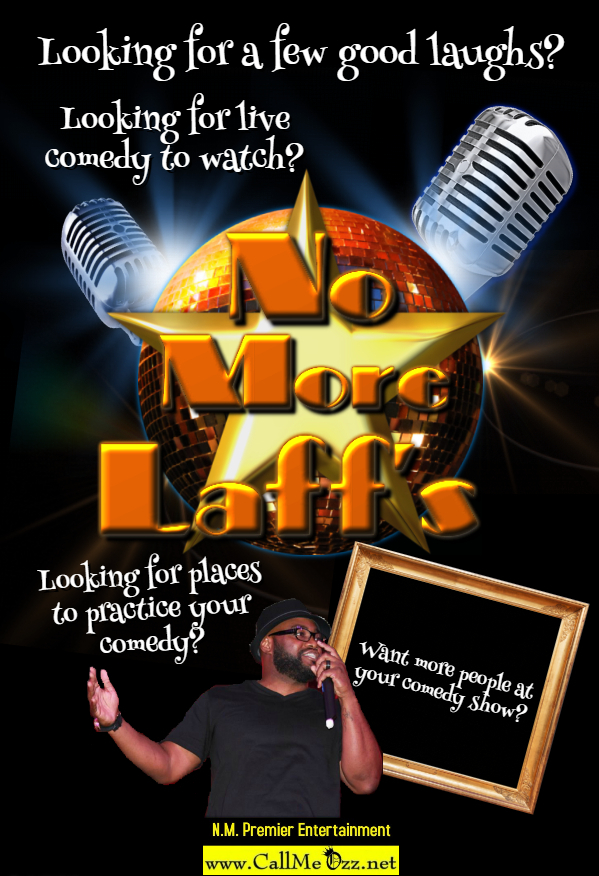 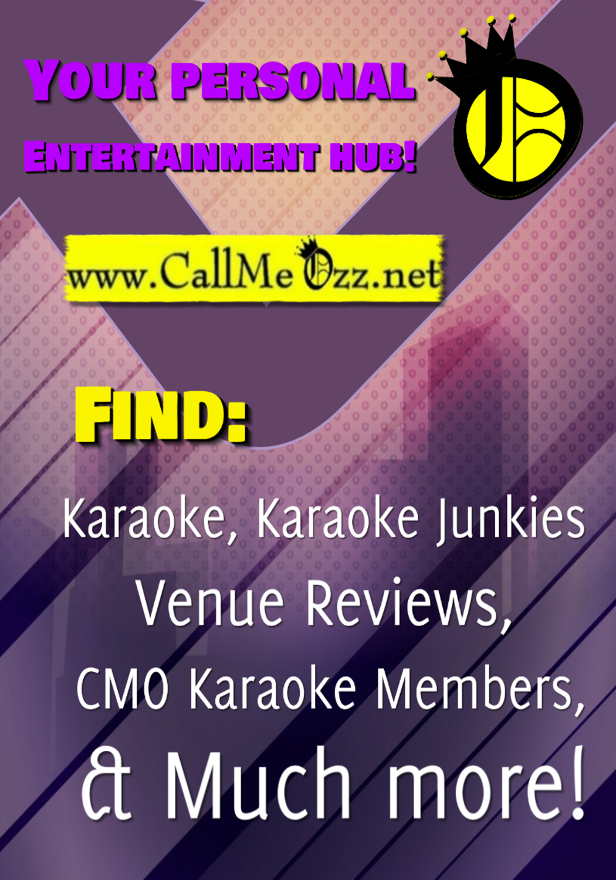 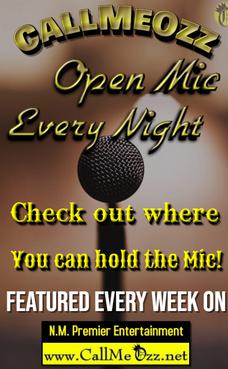 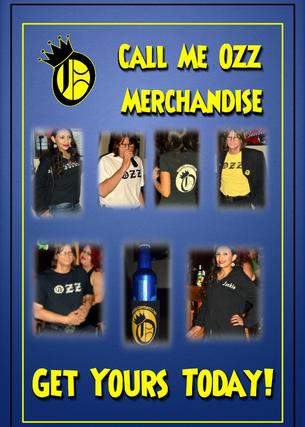 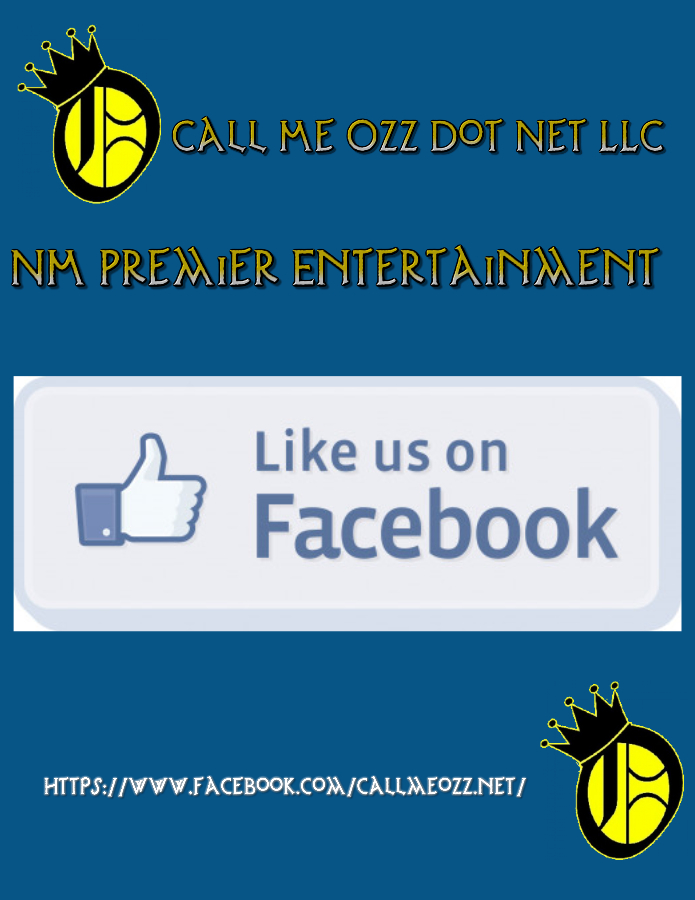 Featured Events
The Blue Grasshopper on Second Street is hosting some 32k Karaoke every Wednesday night with KJ Rhonda Herd from 6:30pm - 9:00pm!
To Learn More About Our Featured Events, Click Here! 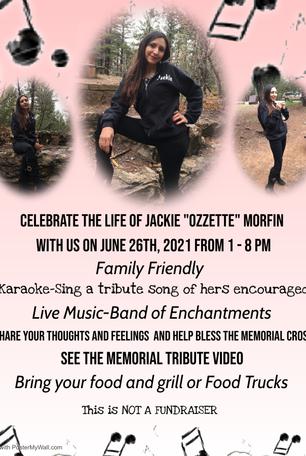 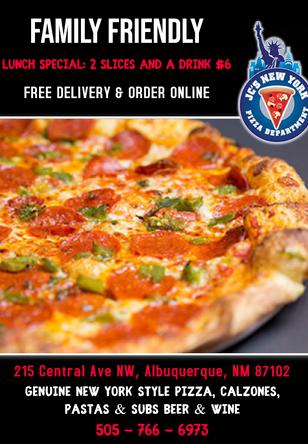